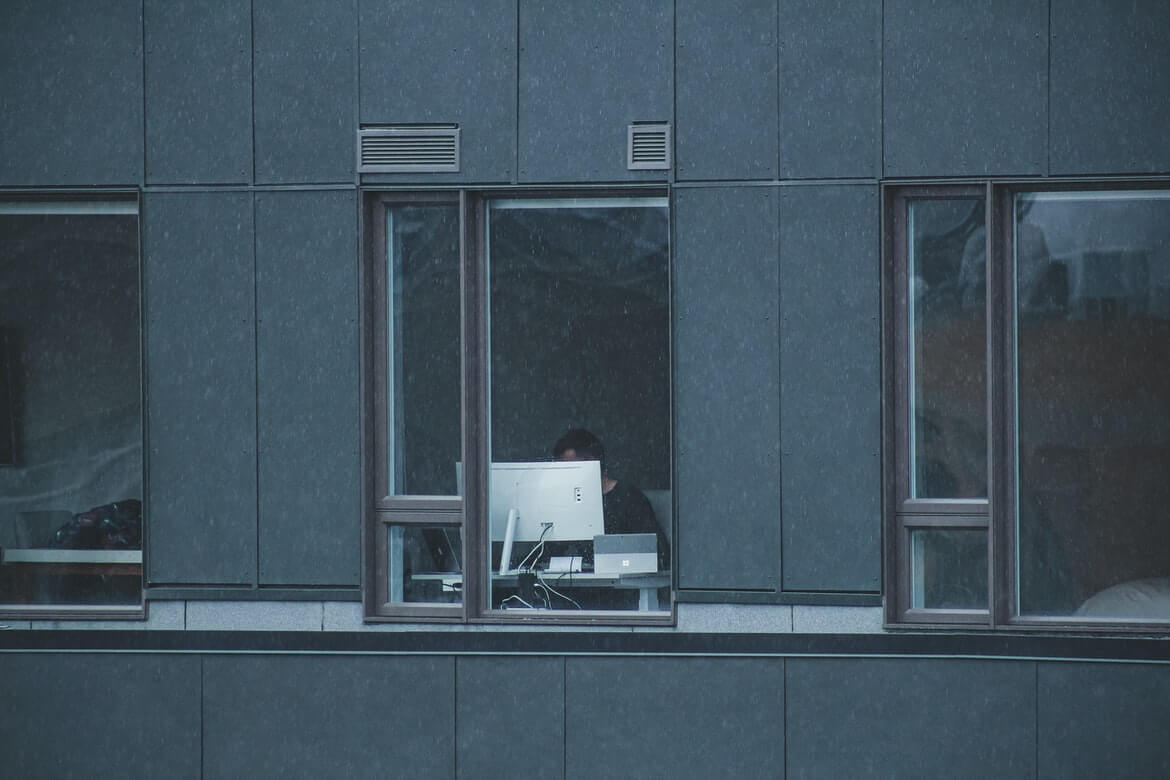 Spyware may seem like something out of a Hollywood movie, but commercial versions of such software (known to cybersecurity experts as Stalkerware) are an everyday reality for many people. For just a few dollars, anyone can get a ready-made software product that allows them to spy on their partners – current or former – or even strangers. All one needs to do is install a special application on the victim’s smartphone or tablet; the spy then has access to a range of personal information about the user under surveillance – from location to SMS and social media messages – as well as real-time data from the device’s camera and microphone.

Phone surveillance apps can monitor incoming and outgoing phone calls, intercept messaging (WhatsApp, Facebook, Telegram, Snapchat, Espiar Instagram, etc.) and SMS, listen to what’s going on in the room with a microphone, locate and capture images from phone cameras. These applications are hidden and undetectable by the user.

Spyware is a special application that allows the user to monitor some activity on another user’s device (calls, texts, searches, etc.). Such software is relatively legal and popular with certain users.

Parameters to consider when choosing spyware:

Commercial spyware has been the subject of public discussion and criticism on several occasions, but its status in most countries remains uncertain. Some vendors position their programs as parental controls. However, despite some overlap in functionality, these programs should not be confused with these kinds of applications and programs designed to help users find a lost phone. First, commercial surveillance programs are distributed through their own sites, which is a violation of Google’s security guidelines. Second, the capabilities of these programs allow them to violate a user’s privacy without their knowledge – the application icon can be hidden in the application menu while the program is running in the background, with some of the application’s functions performing surveillance (e.g. recording the victim’s voice). Some programs even remove traces of their presence on the phone, and remove installed security solutions after the attacker grants the app root rights.

Yes, if your underage children are involved.

Can I send surveillance apps via email?

Yes, if you have written permission from the owner of the device to install such software.

There is no need to prove that stalkerware applications have negative consequences – already their original concept is absolutely unethical. However, there are many other threats to which the user who installs them is exposed. Such apps violate app store rules, damage device security, and expose data collected from victims to the risk of leakage through hacking. Subsequently, the stolen data can be used for all kinds of malicious activities, from extortion to digital identity theft.