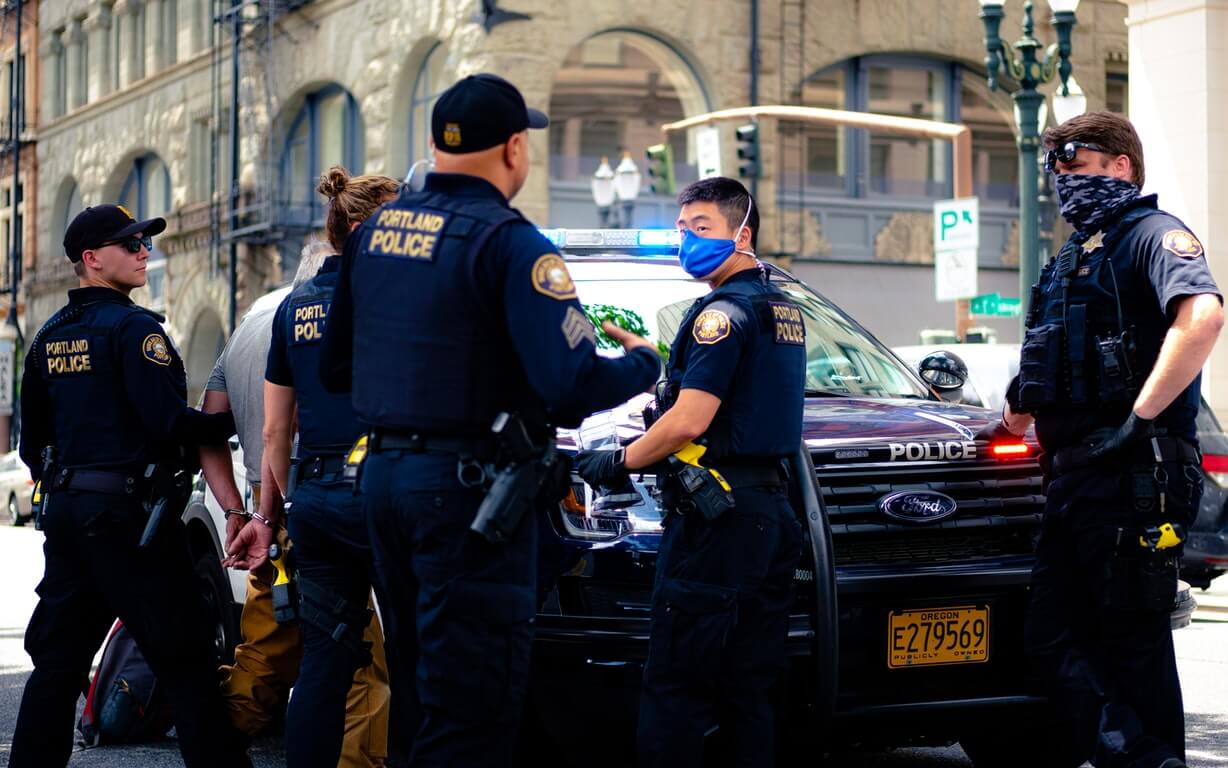 It isn’t possible to avoid arrest warrants completely because sometimes they are way out of your control. But you can take steps to make sure that you find them quickly so that you can get a lawyer and deal with it before the police decide to come knocking at your door at some unsociable time of the night and take you away to jail.

Some warrants can be avoided though and you should do as much as you can to make sure that you don’t end up with a warrant of your own making. You don’t want to get arrested for a silly mistake do you?

Bench warrants are very similar to arrest warrants. They both mean that if you get one then the police will most likely come after you sooner or later. The main difference is that a Bench Warrant is issued by a court for things like not showing up or failing to pay a fine. An arrest warrant is also issued by the court but on request from the police.

If you have an appointment to attend court and you didn’t turn up then a Bench warrant can be raised against you. The court can give you a warrant if you don’t carry out their instructions at any time during or after your court case. If you were supposed to pay a fine or do some community service and you fail to pay or do the work then the court will issue you with a Bench warrant.

It’s not difficult to avoid a Bench warrant. You just have to do what you are told. If you turn up for your court case when you are supposed to and you do your punishment, pay your fines and do all your community service then the court will have no cause to give you a bench warrant.

If you do some community service as part of your judgement from the court then make sure that you do it and make certain that the court has been informed when you have completed it. This is a simple mistake but a silly one to make. After all you’ve paid your debt to society so you can forget it can’t you? Wrong, if you do the work but the court hasn’t been informed then they will think that you haven’t done it and guess what? they will then issue a Bench Warrant for you.

The best advice is to stay on the right side of the law. Don’t steal things, don’t use violence, don’t sell or take drugs, don’t exceed the speed limit or drive under the influence or drink or drugs, don’t park your car in places where you shouldn’t…

The catch is that you can’t always avoid an arrest warrant completely because the police can issue one for you whenever they want practically. You may not even have committed a crime to get a warrant. The cops just have to suspect you of doing something bad. This means that you might not know that you have an arrest warrant because you haven’t been told yet and you can’t remember breaking any laws.

Criminal identity theft appears to be getting more and more frequent. Someone impersonates you and goes and commits a crime somewhere. If they get caught they give the cops your information and disappear while on bail. If this happens to you then an arrest warrant will be issued in your name and the police will search for you instead of the real criminal who committed the offence. This situation sucks. It’s one of the worst nightmares to be living in because you never know when it’s going to happen and it can cause you real problems trying to sort out the mess.

If you get a warrant for your arrest for something that you were not responsible for then the best you can do is to make sure that you find out quickly when a warrant is issued on you. If you know about the warrant you can protect yourself by getting a lawyer and arranging to hand yourself in voluntarily before the cops come for you to drag you off.

How to find out if you have an Arrest Warrant

Find your Warrants for Arrest in less than 5 minutes

The easiest and most convenient way to check if you have an arrest warrant is to use an online public records database.